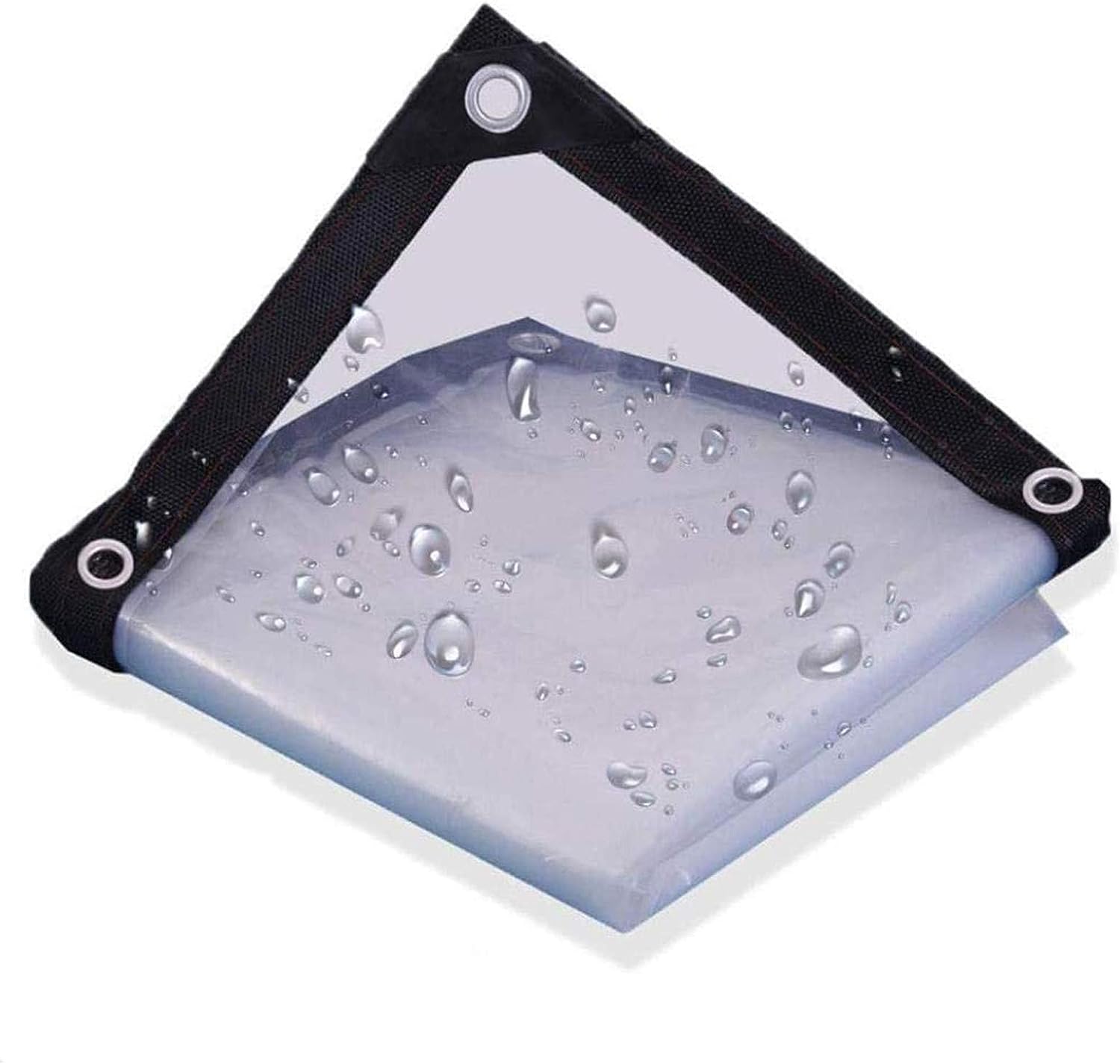 Looking for a clear tarpaulin for your plants/greenhouse?

Looking for a clear tarpaulin for your pet hutch?

Looking for a clear tarpaulin for your pool to pervent snow,leaves,etc?

●Details: Every 100 centimeters per four corners, the metal eye is evenly fixed, soft and foldable

1. Hanging on the window glass will block light and reduce solar energy.

2. The space design is clean and uniform, and the surface finish is good.

4. After winter and spring coverage, there will still be some isolation and humidification.

●Please note that the given sizes are approximate. Due to the production, the product can be subject to variations in size of up to +/- 5%.